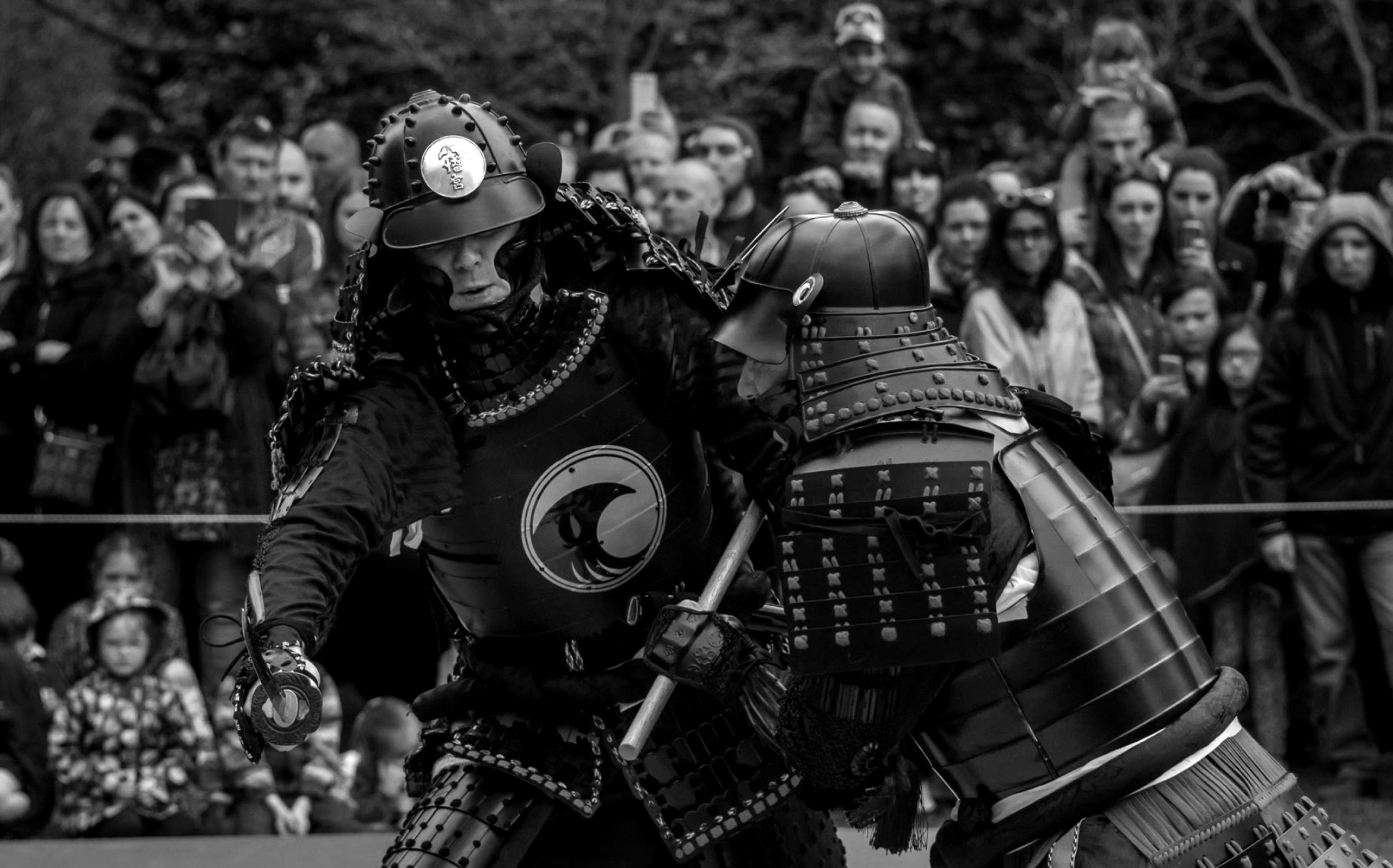 Classical Japanese martial arts in the centre of Dublin city

Welcome to the homepage of the Bujinkan Jishin Dojo.

The Bujinkan Jishin Dojo is based in St. Ann’s Parish Centre, Molesworth Place, Dublin 2, Ireland. It is part of the International Bujinkan Dojo.

Bujinkan Budo Taijutsu is the martial art taught by all Bujinkan Dojos. It is comprised of elements from Nine separate classical martial art schools which have been brought together by the current soke Masaaki Hatsumi Sensei.